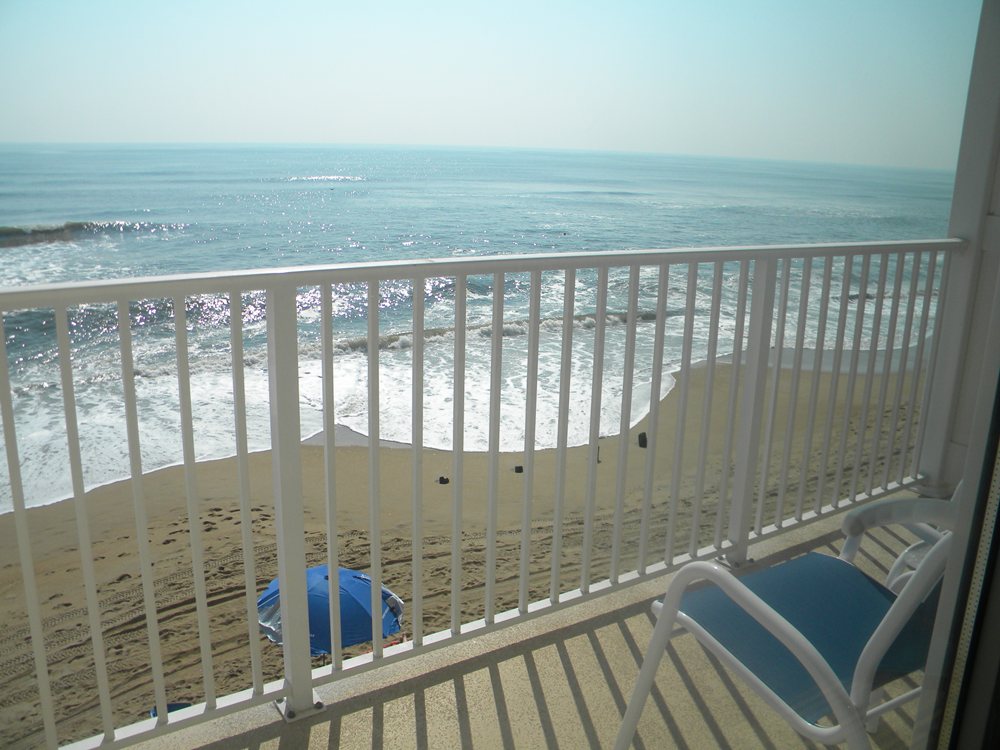 Located on the oceanfront in the Outer Banks of North Carolina, the Sea Ranch was built in three phases beginning in 1964. After many years of neglect, the Sea Ranch was identified by dpM Partners as an acquisition target; the company’s goal was to reposition the property into an affordable, family-friendly resort. The resort was purchased in two phases beginning in 2010. A major renovation began in the winter of 2011 and was completed in time for the heavy tourist season that summer. This first renovation included partial exterior work on the resort and significant mechanical improvements. A second major renovation, completed in spring 2012, included further exterior work, a complete renovation of the oceanfront hotel tower guestrooms, and additional mechanical upgrades.

These renovations, as well as the operational management by dpM Partners, have resulted in a 35% increase in revenue and a top ranking on Trip Advisor. The hotel’s market value increased 100% since the improvements were completed. 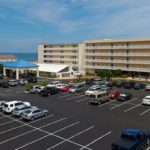 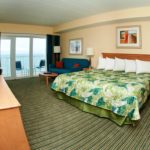